I didn’t know what to expect for Scotland – my mental images were the stereotypical “Scottish things – rolling hills of green, heavy accents, and kilts. We flew into Edinburgh (pronounced ed-in-burr-ah) from Dublin, then took a bus from the airport to Princes street, a hub for transit, shopping, you name it.

We stepped off the bus and were greeted by the sound of bagpipes and the view of Edinburgh Castle, a grand construction located smack-dab in the center of the city.

The Edinburgh Castle – no moat needed, that cliff is steep.

We knew that we needed to get educated in the world of whisky (no “e” here in Scotland) and my research pointed to the Scotch Whisky Experience – we were not disappointed. Whether you know a lot about the beverage or not, I’d highly recommend you give this place a visit. The level of technology involved in the tour was beyond anything I’ve experienced and really enhanced my own understanding of the different regions of Scotland, what kind of whisky I prefer, and how to identify those traits in various brands of whisky. They even gave us a scratch-and-sniff card to understand the different “notes” found in typical whiskies! Cool, huh?

Tasting expensive Whisky in the room full of collectors’ items at the Scotch Whisky experience. 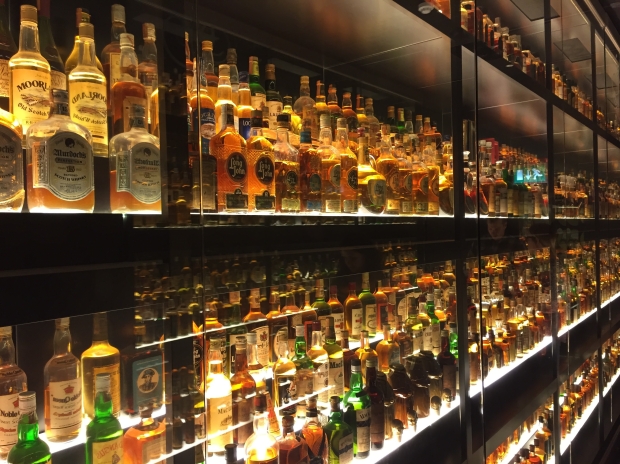 Lots and lots of even-more-expensive whisky.

Later that evening, we stopped at a little restaurant / hostel near our AirBNB for a drink. Not ten minutes later, and Kyle had already made friends with some fascinating strangers! We learned that they owned a lounge in the area and they invited us to stop by later that night. Kyle and I were pumped, but Rob was tired. We tucked him in and took off for the club!

A very dark picture of me and Kyle at the bar.

The lounge in all its glory.

The lounge was lovely – well-chosen, live-DJ’d music, fast service, and an atmosphere of friendly and chatty folks (in addition to the owners, of course). We drank, we laughed, and we head-bobbed our way into the night! I can’t say this often, but it was worth the sacrifice of sleep.

The next morning we listened to cozy music, drank some tea, then headed out to Stockbridge Market! This little market had a surprisingly large variety of stands – all with hand-painted signs and all kinds of drool-worthy snacks to choose from.

Rob looking happy as a clam with some pierogi at the Stockbridge market. 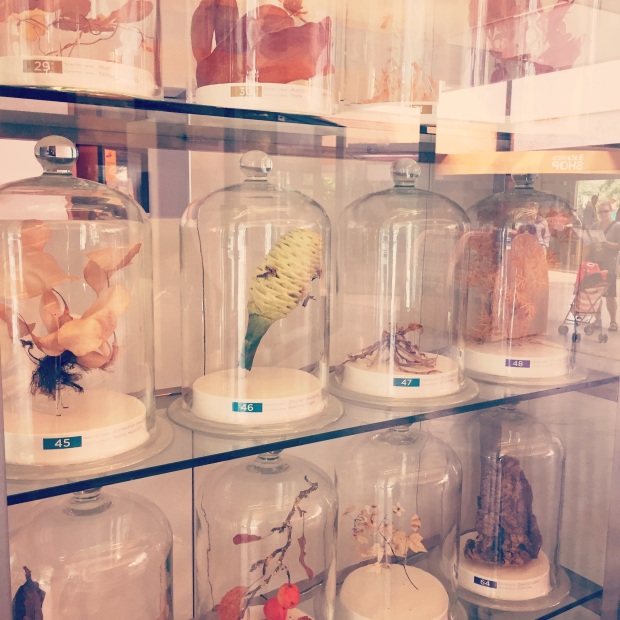 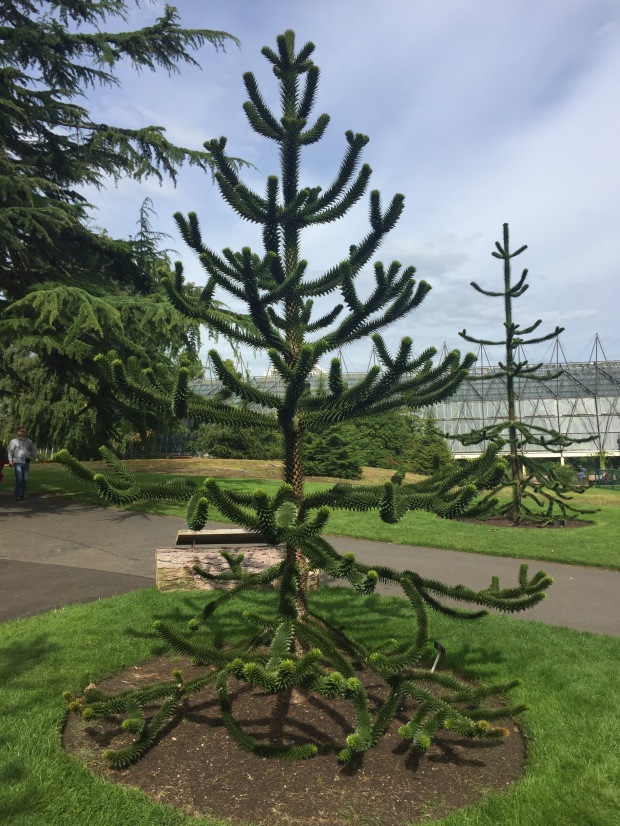 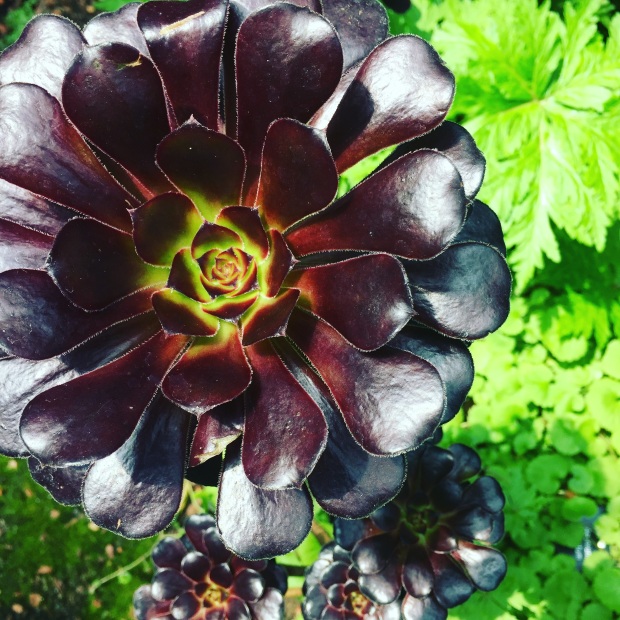 Some cool succulents near the greenhouses.

We took a day hike up Arthur’s Seat, the highest spot in Edinburgh! It’s a steep hike, but definitely worth braving the wind (and other hikers) to get the best view in town.

On the way up to Arthur’s Seat.

At the top! Probably bracing ourselves from the wind.

We happened to stumble upon an art / live music event happening in our neighborhood (Leith) – it was a great chance to talk to some unsuspecting locals and gawk at the beautiful old architecture behind the lovely artwork.

I highly recommend our AirBnB – we stayed with Susanne in Leif. It was modern, beautifully decorated, and perfectly situated for public transit (very convenient for our quick jaunt to Glasgow).

In case you have more time in Edinburgh, here are a few other things on my list that we didn’t get to:

← Dublin, Round One
Glasgow →