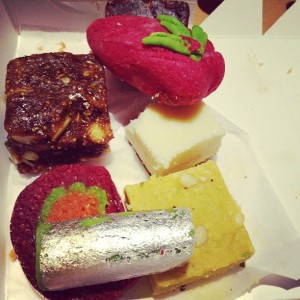 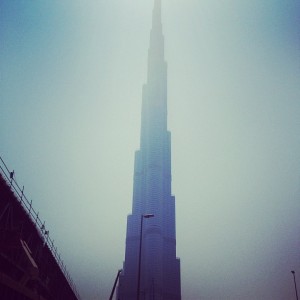 Growing up, I spent many summer days in the heat of Arizona. There, you get arrested for leaving your kid in the car because it’s so hot, they would die of heat exhaustion. That being said, Dubai is by far the hottest place I’ve ever been.  Immediately after leaving any sanctuary of A/C you get hit in the face by the fiery breath of Dubai winds. You make it maybe 2 minutes without beginning to sweat – it’s a sauna.

By the time you make it to your next destination of relief (one of many on the way to your actual destination), you are a hot mess and thus have diminished any remnant of the cold shower you took 15 minutes ago.

This heat is ridiculous! However, it also explains the lifestyles of the people I met in Dubai: the Mall Culture. All activities longer than about 30 minutes take place indoors. The city has made an effort to create hangouts for these sweaty wanderers, mainly in the form of malls. The citizens of Dubai regularly spend significant amounts of time shopping, just because it’s something to do that doesn’t require melting.

During my time in Dubai, I wanted to explore a very old, historically-rich neighborhood in Bur Dubai called the Bastakia Quarter. Though I took the Metro Train most of the way, the people I asked upon arrival coldly told me they had never heard of this place. I walked towards where I thought it was, resisting the urge to crawl along the sidewalk (heat rises, right?). I dealt with the satanic air by dodging in and out of shops along the way, thus experiencing a strange Indian candy shop, several we-sell-everything stores manned by stone-faced cashiers, sleepy clothing merchants, and more (this is when I truly understood the shopping tendencies of the Dubai people). I eventually ran into someone who was capable of smiling, and who recognized my intended destination! Across the street from her shop, the Bastakia Quarter awaited. T’was old, t’was hot, t’was awesome.

The gist of this trist… →